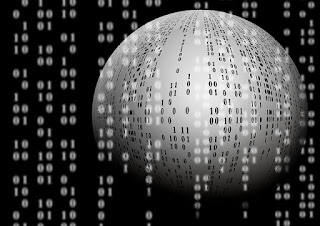 Email is a great tool for spreading news, events, and announcements. It is not the most reliable form of communication when emotions may be involved, states Douglas Battista. Here, Battista explains three ways that emails are hindering workplace communication and preventing problems from being solved.

1. Emails tend to prevent us from relating to the other party/parties.

An email, by its very nature, is an impassive way to communicate. Words often lose meaning when they are received without the inflections in the sender’s voice or the expressions that give the words significance. Douglas Battista believes that real relationships, even temporary ones, are forged when each person hears the other out. Only then can the parties relate to each other and come to a place of understanding – which is where problem solving really begins.

2. Text doesn’t convey why something is important.

Emails and text messages don’t get to the heart of the matter, says Douglas Battista. They don’t allow for the efficient communication of why something is important. Emails fail to encourage back and forth dialogue, which is the best way to create an environment of empathy and responsiveness from all parties. The cycle of speaking, hearing, and reacting is a far more effective way to communicate, asserts Battista.

3. Emails enable us to avoid conversations.

Email is often used as a way to passively avoid having a conversation. Douglas Battista cites the ability to state a cause without real-time feedback as the reason emails are so popular among the discussion dodgers. We avoid direct contact for many reasons including the fear of repercussions from face-to-face debates, avoidance of “dealing with” someone’s personality, and difficulty gathering the necessary individuals. Douglas Battista says making excuses doesn’t make emails more effective, it just delays the ability to find a solution.
Posted by Unknown at 12:15 PM